Favorite Friday... Secret Life of Bees and Lie to Me

Technically I am writing this on Monday but I didn't want to miss a favorite Friday, so better late than never. 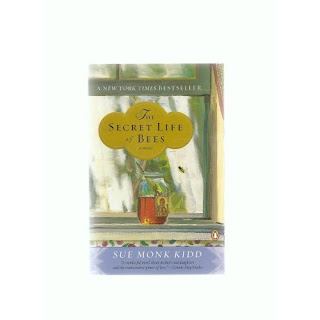 Finished SLoB finally. Not the first time I've read it, which is probably why it took me so long to finish it this time. It was just as good if not better the second or third time around. Again, I won't give you a synopsis - you can get that on Amazon- but I will say this a fabulous book. I am a bee lover, so I probably enjoyed even more. It's not too long, easy to get into and has a natural pace that kept me wanting to read, even if I didn't get to whenever I wanted. 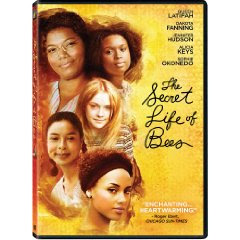 This post is for not only the book but the movie as well. The actors all did a great job. They were entirely believable in their various roles. But Queen Latifah was fabulous as August Boatwright and I was pleasantly surprised by Alicia Keys performance as June.
The only complaint I had with the book, same as the movie, was the father T. Ray's foul mouth. Why do authors do that?

The other fav today is a new show I found. It is such an intriguing show. Brief synopsis: A man who has studied people, their facial expressions, body language, verbal cues, etc. for decades now owns a company wherein they are hired to find the truth in many various matters. Through interrogation and observation they watch for signifiers, micro-expressions, gestures - basically anything to determine what is the truth or a lie, what is real or fake, genuine or counterfeit. Check it out on Hulu. It's still early in its first season, so you could catch up quickly.
Posted by Unknown at 11:25 AM

Brand and I really like the show Lie to Me as well. Interesting. Can I come to your house sometime... I'd love to see the ribbons in real life!! That's incredible!